BlackBerry has announced on their blog this week that as a thank you to their developers they will be launching a new red limited edition version of their BlackBerry Z10 smartphone which recently was unveiled.

The red BlackBerry Z10 is a thank you for all the hard work BlackBerry developers have put in creating the 70,000 applications ready for launch. 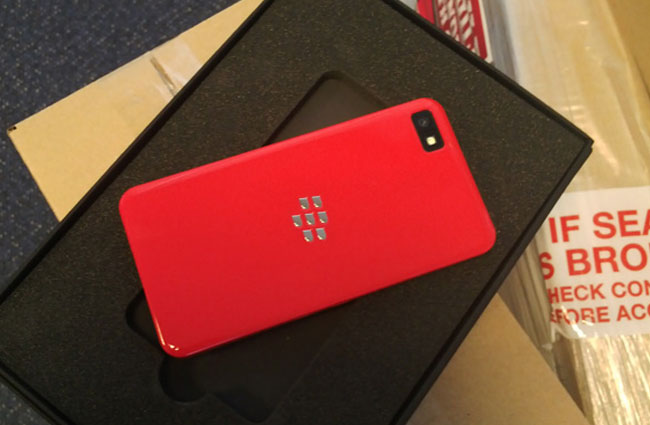