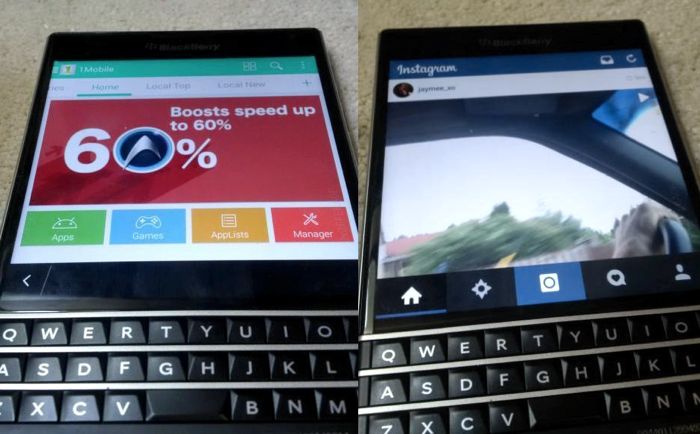 Earlier we heard about the new BlackBerry Assistant which will launch on the BlackBerry Passport, and now we have some more details on the new Passport smartphone.

The BlackBerry Passport will come with a square display, which is said to measure 4.5 inches and feature a resolution of 1440 x 1440 pixels, it will also come with BlackBerry 10.3.

BlackBerry 10.3 will introduce a new feature to BlackBerry’s mobile OS, the ability to run Android apps from the Amazon app store, and if you had been wondering how these apps would look on the Passport display, have a look at the photos below. 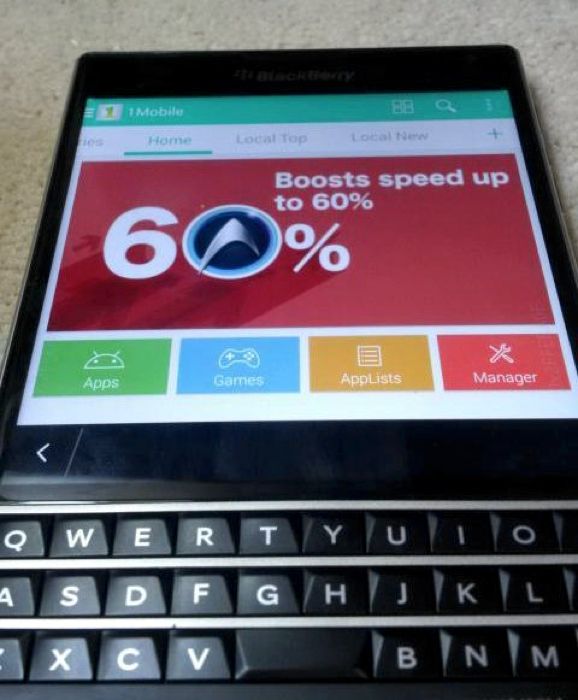 As we can see in the photos, these Android apps appear to scale very well on the square display of the BlackBerry passport, so it looks like this will be the same with most of the 200,000 Android apps that will be available on the handset.

As well as the square display, the BlackBerry passport is also said to come with a quad core 2.5GHz Snapdragon 801 processor, 3GB of RAM and 32gB of included storage. 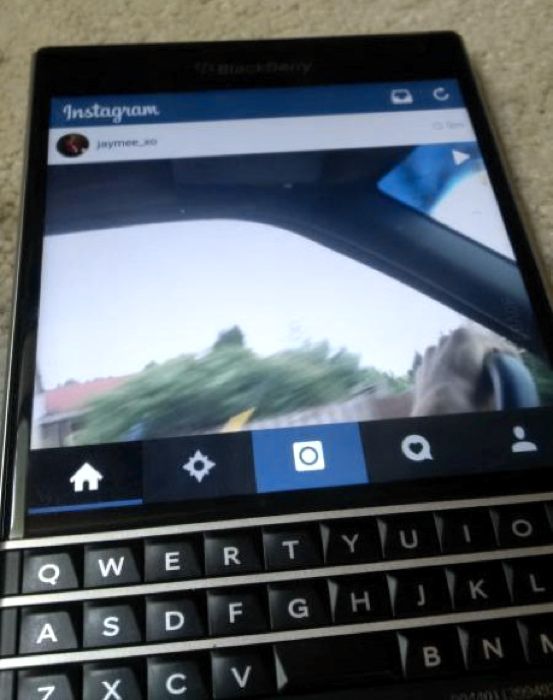 The handset is expected to launch some time in September, along with the new BlackBerry 10.3 OS, as soon as we get some more details on the handset, we will let you guys know.