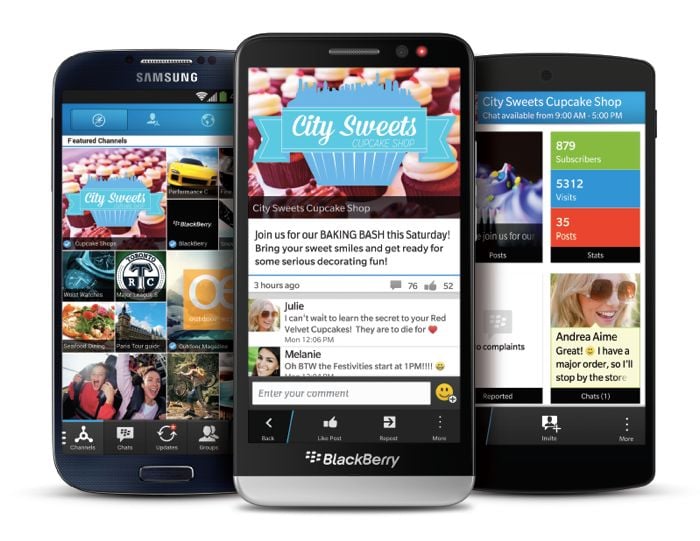 BlackBerry Messenger is already available for iOS and Android, and BlackBerry has also said that it will launch on Microsoft’s Windows Phone in the future. The app has become popular since it launched on multiple platforms, and a Windows Phone launch should help it become even more popular.

BlackBerry also announced recently that they have teamed up with Amazon, and they will be adding over 200,000 Android apps to their Blackberry handsets when BlackBerry 10.3 launches later in the year

As yet we do not have an details on a specific date on when BBM for Windows Phone will launch, as soon as we get some more information on a release date we will let you guys know.

As yet there are no details on what features BlackBerry Messenger for Windows Phone will come with, although we suspect it will come with similar features to the BlackBerry, iOS and Android versions of the app.