RIM  has launched their ‘App World’ application store for BlackBerry handsets, where BlackBerry users can download applications much like the Apple iPhone App store.

This price point is bound to hurt developers, although they will get a larger share of revenue than the iPhone App store with an 80/20 split in favour of developers. 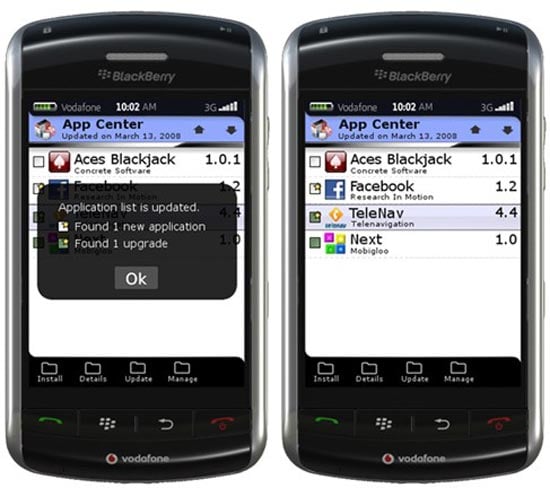 A lot of the applications downloaded at the iPhone App store have been in the $0.99 price range, the majority downloaded by casual users.

When I see an application on the iPhone app store that I like for $0.99 I usually download it straight away, I am a little more cautious when it comes to the more expensive applications and usually do a bit of research into them before buying.

It will be interesting to see how well the BlackBerry App World does, and it the lower the minimum application price on the future.