Earlier today we saw some photos of a couple of new BlackBerry 10 smartphones from RIM, one of those was the new BlackBerry 10 L-Series, and now it would appear that we may have some specifications on the devices.

There will be slightly different versions of the L-Series handsets, mainly the processors in the devices will differ, and they will be called the London, Lisbon and Laguna and we have details on the London. 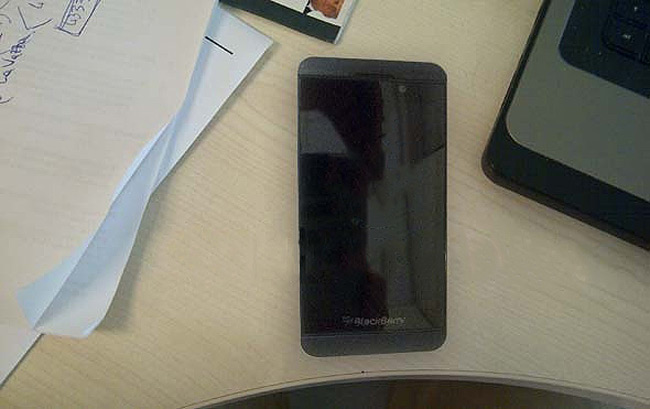 All three devices are said to come with a 4.2 inch HD display with a resolution of 1280 x 768 pixels and an 8 megapixel rear facing camera plus a front facing two megapixel camera.

Other specifications on the BlackBerry L-Series smartphones include dual band WiFi, NFC, 1GB of RAM, 16GB of built in storage and a microSD card slot, you can find out more details over at N4BB.