Last week a video was leaked online of some of RIM’s new BlackBerry 10 smartphones, the BlackBerry L Series and the BlackBerry N Series, one device is a touchscreen devices, whilst the other features a physical QWERTY keyboard.

The video has now been removed, but the guys over at CrackBerry managed to get their hands on some photos of both devices which you can see below, there are no details on why the video was removed, although we suspect RIM had something to do with it. 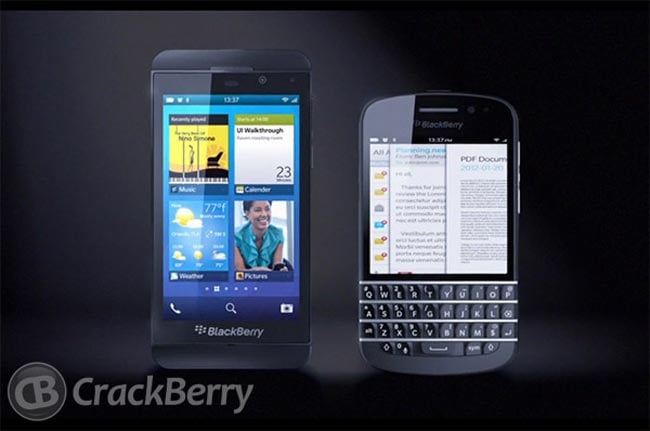 RIM will be launching their first BlackBerry 10 smartphones in the first quarter of 2012, and it looks like the first two handsets could be the new BlackBerry N Series and the BlackBerry L Series.

As yet we do not have any details of a specific launch date, although there are rumors that they may launch some time in January or February.