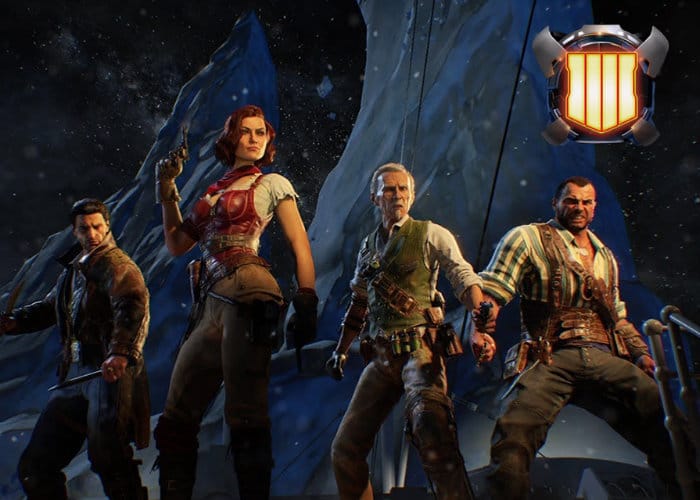 Gamers interested in learning more about what they can expect from the zombie modes within the new Call of Duty Black Ops 4 multiplayer first person shooter which will be officially launching later this year on October 12th, 2018. Are sure to enjoy this new teaser trailer released by Activision and developer Treyarch to whet your appetite for the new IX, Voyage of Despair, and Blood of the Dead content.

Activision explained thatCall of Duty: Black Ops 4 is being created to deliver the biggest Day 1 Zombies offering ever with three full experiences at launch taking the form of the already mentioned IX, Voyage of Despair, and Blood of the Dead. Allowing players to enjoy and exciting new adventure and a brand-new cast of characters, offering “deep gameplay and easter eggs”.

“Call of Duty: Black Ops 4 Multiplayer raises the bar, delivering the most thrilling grounded combat experience yet with a focus on tactical gameplay and player choice. The game offers a new level of online action across a variety of new weaponry, maps and modes. For the first time Multiplayer serves as the center of the game’s narrative, as players uncover a deeper connection to the role of each Specialist and their unique playstyles.

With the return of the Pick 10 Create-a-Class system – and when combined with the new Gear category – gameplay becomes more customizable than ever, giving players choice over how to power up their Specialists. Combined with the ability to unlock devastating Scorestreaks along the way, players will have the opportunity to be dangerous alone, or unstoppable as a team.”