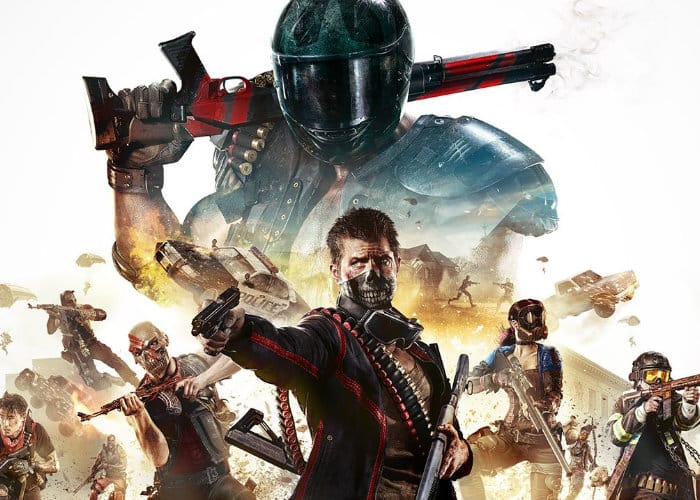 H1Z1 is a free-to-play Battle Royale game developed and published by Daybreak Games now owned by Jason Epstein. The game’s development began after the original H1Z1 game originally started by SEO, was spun off into two separate projects in early 2016 taking the form of H1Z1: Just Survive and H1Z1: King of the Kill. Moving on to October 2017 the games names changed again with Just Survive dropping the H1Z1 name, and King of the Kill becoming simply H1Z1.

Daybreak is now trying to catch up to the likes of other big players in the Battle Royale marketplace which include Epics Fortnite and PUBG. Activision also announced earlier this week that they were looking to cash in on Battle Royale with the release of their recently announced Black Ops 4 first person shooter that will launch later this year. “H1Z1 is a battle royale game in which up to 150 players compete against each other in a last man standing deathmatch. Players can choose to play solo, in a duo, or in groups of five, with the goal of being the final person or final team remaining”