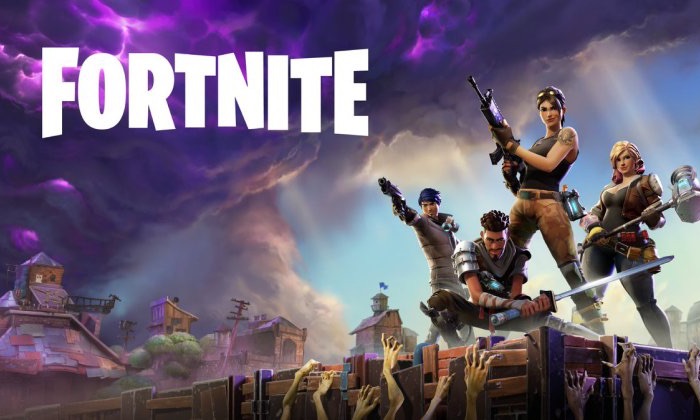 Good news for Android fans as Fornite is coming to Google’s platform this Summer. Epic Games has announced that Fortnite will be available on Android some time this summer.

You can see the official statement from Epic below about the release of their popular game on Google’s Android Platform.

Fortnite is coming to Android!

We are targeting this summer for the release. We know many of you are excited for this release, and we promise that when we have more information to share, you’ll hear it from us first.

Fortnite has been available on Apple’s iOS platform since April, the game is also available on the PC and Mac and the Xbox One and PlayStation 4. The games is incredibly popular and appears to be the hit game of 2018. As soon as we get some more details on exactly when it will be available on Android, we will let you guys know.