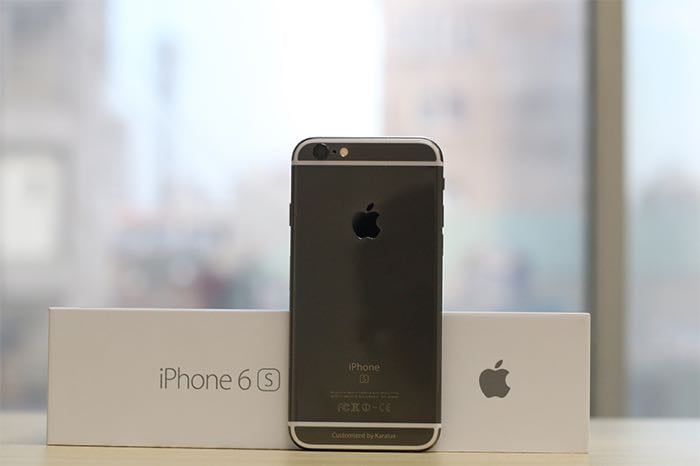 Apple’s new iPhone 6S and 6S Plus smartphones launched last week and now one company has decided to give Apple’s latest handsets a new look.

A company called Karalux, who offers gold plated and gold versions of various gadgets has given the new iPhone 6S a black gold plating and the device will be sold for around $2,300. 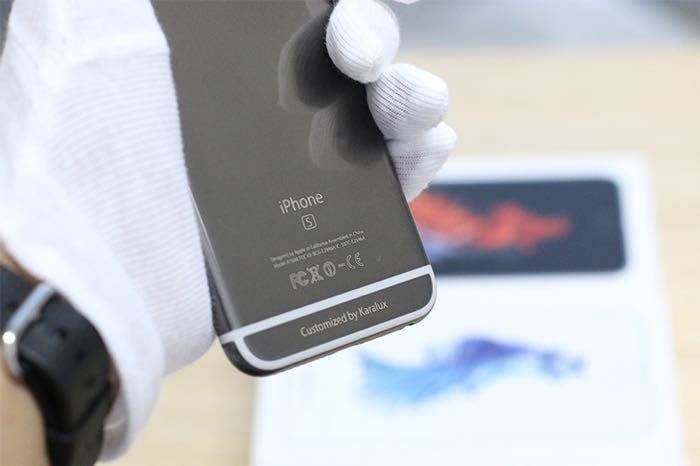 The black gold color of this custom iPhone 6S is produced using Rhodium which is then mixed with 24 karat gold to give a jet black color.

The video below gives us a look at this new black gold iPhone 6S handset, the custom colored option will also be available for the iPhone 6S.

You can find out more details about this custom version of Apple’s new iPhone at the link below, prices start at around $2,300.