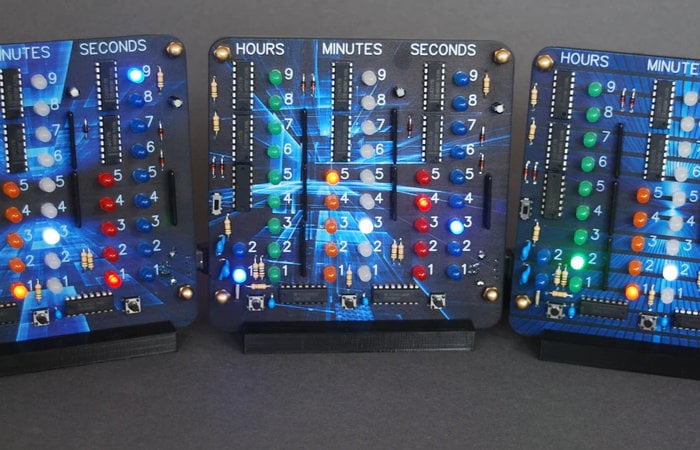 If you are looking for an interesting project to keep you busy you may be interested in a new binary clock kit launched via Kickstarter this week in the form of the CD4017 Decade. Created by power grid operator Ian Dunn the kit allows you to solder together your very own CD4017BE Decade Logic Clock, a clock based on the 4000 series digital logic chips. “The 4017 Logic clock is a clock unlike any other. You may assume that such a clock must use a micro controller. That would be cheating! This clock uses 4000 series digital logic IC’s from start to finish. ” 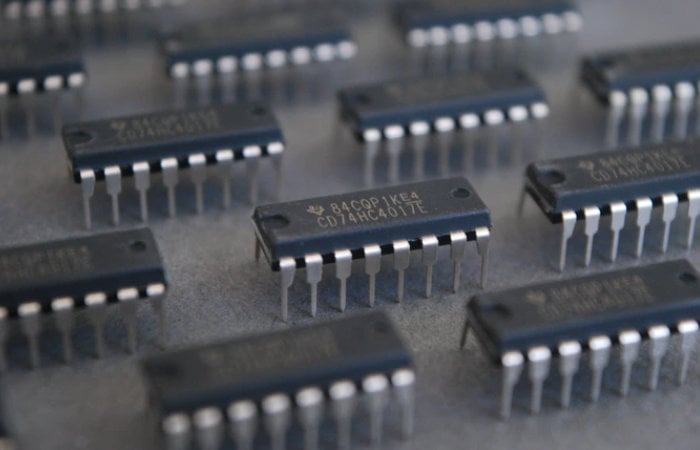 Early bird pledges are now available for the recently launched project from roughly $30 or £22 (depending on current exchange rates). If the CD4017 Decade campaign successfully raises its required pledge goal and the project completion progresses smoothly, worldwide shipping is expected to take place sometime around November 2021. To learn more about the CD4017 Decade binary clock project checkout the promotional video below.

“I’ve always wanted to make a binary clock that kept time with digital logic chips and displayed the time with 5mm LED’s. Until now, such a thing did not exist, so I created my own. It wouldn’t be my style to only make a single clock for myself and move on to the next project, so I’ve perfected the design over the last year and it’s now ready to be mass produced. I could sell them one or 2 at a time on the internet, but they would be really expensive to produce in small batches. I’d really like to produce at least 500 clock kits and there’s no better place than Kickstarter to get this project off the ground. I just need your help!”

This decade counter counts up from 0 to 9, then advances the next stage, the seconds 10’s. This count repeats until the seconds 10’s reaches a count of 6, and it is instantly reset to zero while simultaneously advancing the minutes 1’s digit. The minutes count up to 60 exactly the same as the seconds, resting to zero at 60 while simultaneously advancing the hours 1’s. The hours 1’s count up to 9, then advance the hours 10’s. The hours 10’s advance to 1 or 2, 1 in 12 hour mode, 2 in 24 hour mode. After this, a CD4082 dual 2 input AND gate detects when the count has reached 13 or 25, and resets the hours count to 1.”

For a complete list of all available pledges, stretch goals, extra media and specifications for the binary clock, jump over to the official CD4017 Decade crowd funding campaign page by checking out the link below.