These new high specification monitors are fitted with VA LED displays that provide the displays with a native 3,000:1 contrast ratio, minimal light leaking, an improved viewing angle together with a true 8-bit color range, to name juts a few of the benefits. 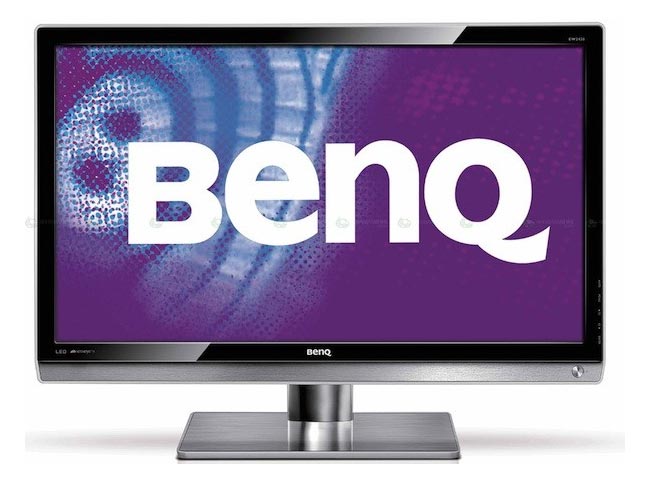 The new monitors are also equipped with 2 x HDMI ports and 4 x USB together with integrated 2W speakers and the EW2430 and EW2430V come with a headphone jack, audio line in and out, 1x D-Sub and 1x DVI-D to support various gaming devices and both analog and digital signals.

Both Benq EW2430 and EW2430V will be available in Europe and Asia Pacific after January 2011 and worldwide thereafter but unfortunately Benq has not released any prices as yet.

Via Engadget Via Akihabara News