We have seen some of Ben Heck’s amazing mods previously on Geeky Gadgets, his latest one is a new version of his Xbox 360 Laptop.

This latest Xbox 360 may look slightly similar to his previous version but but has re-designed this one from scratch. 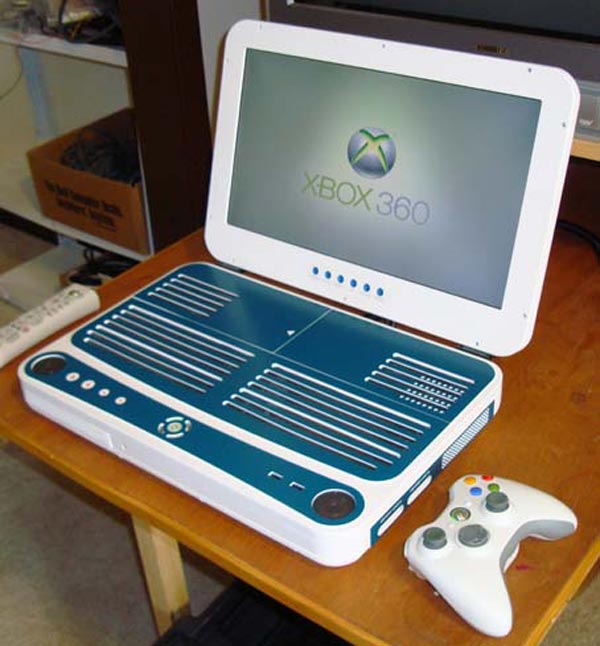 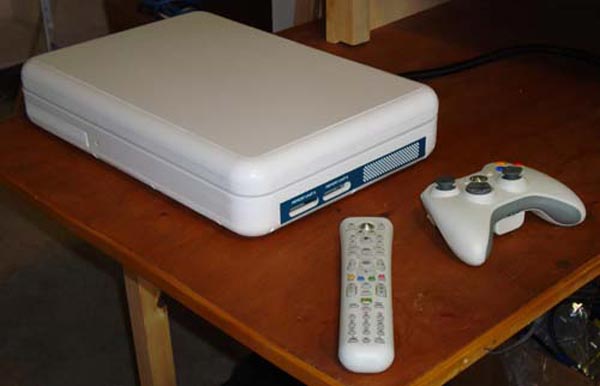 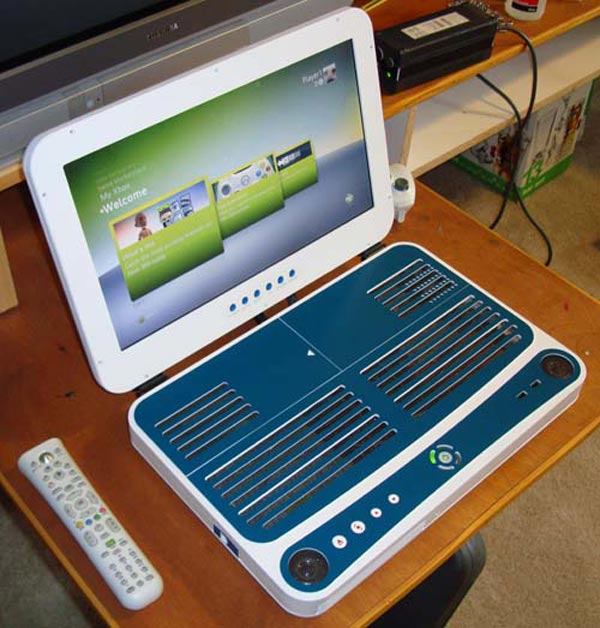 The new design has the following features:

Head on over to Ben Heck’s website for more details of this amazing Xbox 360 Laptop Mod.