Belkin has announced new accessory that works with any Bluetooth equipped smartphone, computer, or tablet that allows wireless streaming of audio to any home stereo system or speakers. The device is called the HD Bluetooth Music Receiver and is available now for $59.99. The device uses Bluetooth technology with a 30-foot range to stream music from your device to your speakers via several output options. 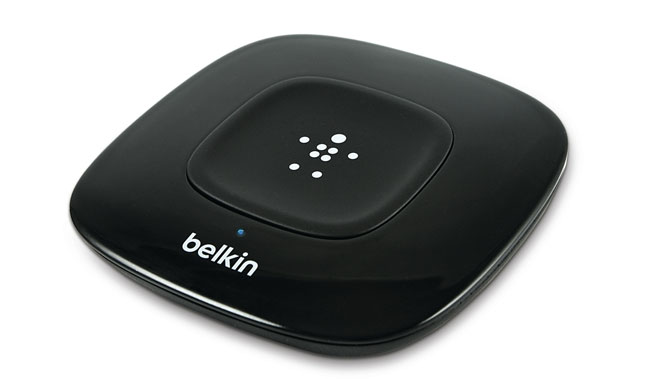 The receiver supports digital coaxial, digital optical, and traditional 3.5 mm to RCA connectivity. It also has an integrated NFC chip that allows for touch pairing with smartphones or other devices that have NFC technology inside. The receiver can be paired to up to 8 devices at one time.

The receiver is also compatible with the free Belkin BT app allowing Android devices to use the tap and play functionality of the receiver. The device can be purchased right now online and in Verizon Stores.