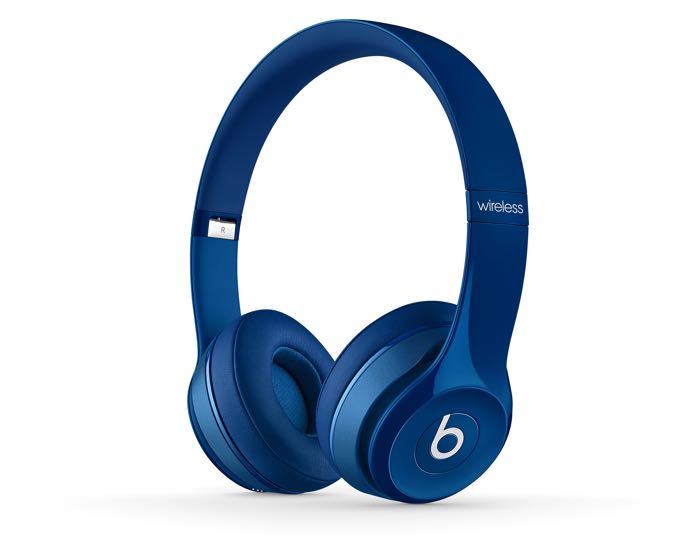 Apple owned Beat Audio has launched their latest headphones, the Beats Solo 2 Wireless headphones, which are a wireless version of the Solo 2 that were announced earlier in the year.

The Beats Solo 2 Wireless come in a range of colors, just like the wired versions, which include, black, red, white, green, blue and more.

The company is also launching a version of the wired Solo 2 headphones, called the ‘Royal Edition’ these will come with new color options and a satin finish and will retail for $199.

It looks like the new Beats Solo 2 Wireless headphones are only available in the U.S. at the moment, as we just checked the UK Beats store and they are not listed as yet.