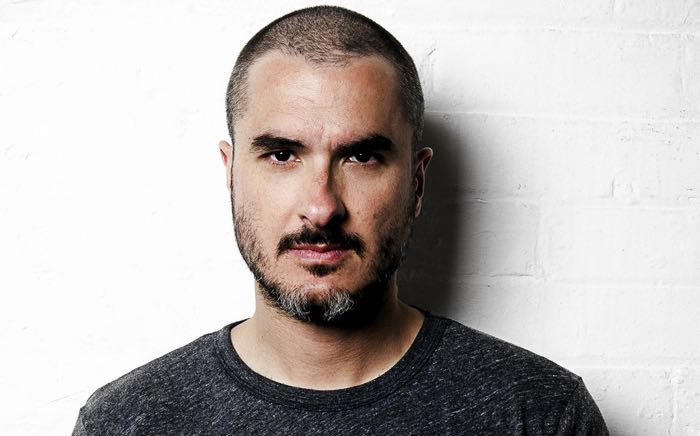 Apple Music is launching at 8AM PST tomorrow and now we have details on the launch time of Beats 1 Radio.

Beats 1 Radio is Apple’s new 24 hour radio station and it will launch a 9AM PST tomorrow and it will feature Zae Low, Ebro Darden and Julie Adenuga.

We are looking forward to seeing what Beats 1 Radio is like, Zane Lowe is expected to interview Eminem as his first interview on his show on the new radio station.

We can also expected exclusive tracks from Apple Music to be played on the new Beats 1 Radio, and other guests for the station will apparently include Pharell, Justin Timberlake, Dr Drew, Cara Delevingne and more.