Last month, we heard a rumor that Blackberry Messenger (BBM) will come pre-installed with selected Android handsets. The Canadian OEM mentioned they’ve struck a deal with some small manufacturers like MicroMax, Brightstar, and a few others across the globe, who will pre-install the application on their handsets.

Recently, Blackberry revealed that it has made an agreement with LG Electronics who will pre-load BBM on selected handsets, starting with LG G Pro Lite, a cheaper version of their former flagship, LG G Pro. The handset will come to selected international markets across the globe ‘soon’, according to Blackberry. 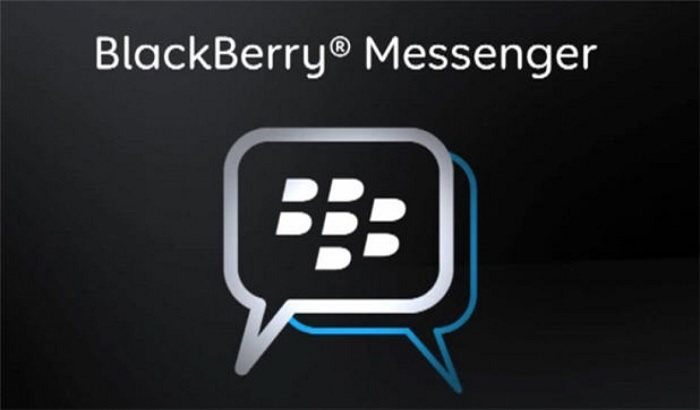 “People across the globe are using BBM to connect with each other and the enthusiasm has been phenomenal,” said Andrew Bocking, Executive Vice President for BBM at BlackBerry. “We’re extremely pleased that LG Electronics will help bring their customers a more seamless experience with BBM by preloading the app, starting with the G Pro Lite in key markets.”

As of October, BBM was downloaded by more than 20 million iOS and Android users after its launch, with the monthly active user base going as high as 80 million including all three major platforms on which the application is available. The application is also expected to get video/voice calling feature on both platforms in the coming months.