Now, to promote the application even more compared to its competition, the folks at the Canadian OEM announced that the application will come pre-installed on several Android devices in Africa, India, Indonesia, Latin America and the Middle East starting next month. Android handsets from Brightstar, Micromax, Spice, TiPhone and others will come with BBM pre-installed from next month, though BBM will still be available in the Google Play Store. 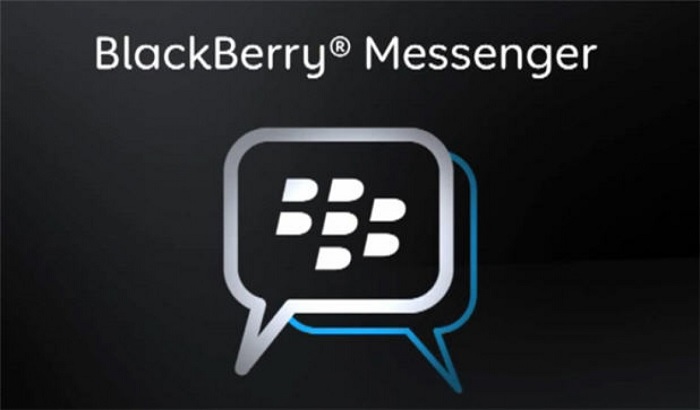 “It is clear that smartphone customers see BBM as a must have app for active conversations. The uptake we have seen for BBM since the launch on Android and iPhone is amazing,” said Andrew Bocking, Executive Vice President for BBM at BlackBerry. “We’re thrilled to be working with leading Android smartphone manufacturers from across the globe to help bring their customers the best out-of-the-box experience with BBM preinstalled.”

It’s good to see that Blackberry is working hard to promote their instant messaging application on Android. The cross-platform application is also expected to bring support for voice and video calling in the coming months, along with more exciting features.

The BBM experience will continue to evolve for Android and iPhone® users in the coming months, with updates that will include support for BBM Channels, a new service that will connect BBM users to communities of shared interests in a very engaging and intimate manner, as well as support for BBM Voice calling and BBM Video calling.

Let’s see how good this step can be for the struggling Canadian OEM.