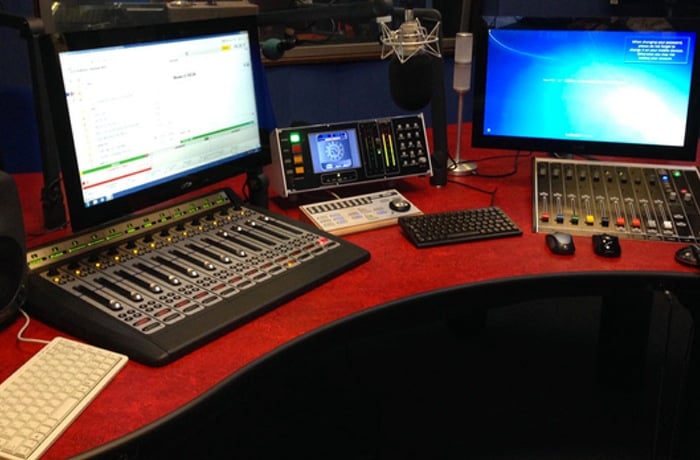 The BBC has this week announced that they have launched the very first Local Virtual Radio Station as an experiment to try and reduce the cost and time needed to upgrade and run a typical Local Radio station.

“To the presenters and production teams the studios will appear much like traditional studios but with the underlying equipment and infrastructure moved to a central, shared, location.

Editorial teams will have full control over the play-out system and mixing desks, but the actual audio files will be stored, streamed, mixed and processed in a remote data centre, in real-time.

Importantly, the system was designed to ensure that only the back-end equipment is centralised so that editorial and production teams can continue to present from the local community just as they do today.”

For more information on the new BBC virtual radio stations jump over to the BBC Media Centre website for full details.