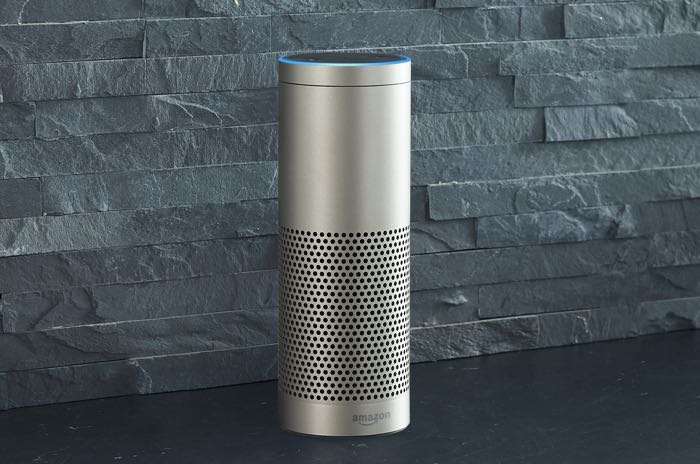 In order to listen to one of the BBC radio stations on Alexa devices all you need to do is ask Alexa to play the station you want.

The BBC runs 10 national, 6 UK nations and 40 local radio stations, offering distinctive, high quality music and speech programming to everyone across the UK. BBC World Service provides 24-hour radio programmes across the globe in English plus services in 27 other languages. The BBC is also the second-largest podcast producer in the world – 240 million podcasts were downloaded last year, with The Archers, Kermode and Mayo’s Film Review and Woman’s Hour among the most popular.

Through a single voice service, the BBC can provide easy access to all of its live radio and on-demand podcast content across the BBC. The BBC will also launch brand new voice experiences exclusively for smart speakers through the service in future.

You can find out more details about the BBC Radio stations on Amazon Alexa over at the BBC’s website at the link below.