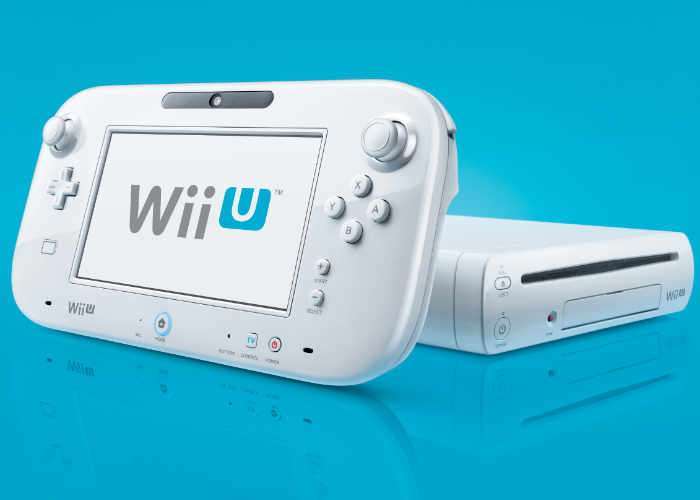 If you have been enjoying viewing BBC content on your Nintendo Wii U console via the BBC iPlayer app, but are unsure why the application has stopped functioning. You may be interested to know that it is due to the end of a licensing agreement between Nintendo and the BBC.

The BBC iPlayer application is now no longer supported by the Nintendo Wii U console and as of January 16th, 2017 all support has been discontinued.

We would like to inform you that due to an end in the license agreement between the BBC and Nintendo, as of 31st August 2016 the BBC iPlayer application on Wii U will be removed from Nintendo eShop, and will no longer be available to download. The BBC iPlayer service will continue, for those users who have it installed on their Wii U console, until 16th January 2017, after which the service will be fully discontinued.

We would like to take this opportunity to thank you for enjoying the BBC iPlayer application on Wii U.

With the BBC iPlayer app you’ll never miss your favourite BBC TV programmes. Catch-up on the last 30 days and enjoy BBC iPlayer exclusive shows. Add your favourites to your personalised area and resume where you left off watching. Watch in HD on the best screen in the house. Find your programmes with an easy to use search function. See great recommendations based on great editorial selections or simply what is popular at the moment.