The BBC has this week launched a new experimental News service called BBC Instafax which is transmitted via the Instagram short-form video website.

Which has been created to bring snippets of news to Instagram users during the next month in the form of three 15 second News videos that will be uploaded to Instagram on a daily basis. 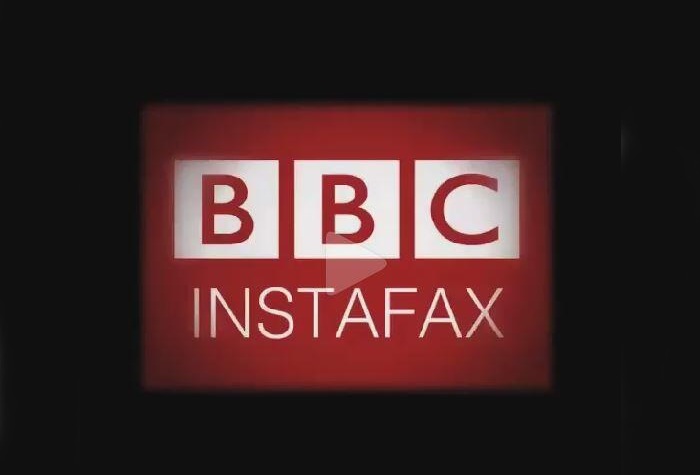 Steve Herrmann, head of BBC News Online, said the trial was a response to changing audience patterns after monthly figures for December, showed mobile and tablet consumption had overtaken desktop for the first time.

“We want the process to be organic, and we’re keen to trial new ideas on how we can use our video content to reach new audiences,” – “[BBC News director] James Harding has been clear in his vision to find innovative ways to bring the best of our journalism to new audiences, something our team has been looking at for some time.”

Users of the BBC Instafax service are being encouraged to provide feedback to the BBC on the new experimental service, which has already received mixed reviews ranging from “Instafax is a game changer” to “worst idea ever”.

For more information on the new BBC Instafax service jump over to the BBC Instagram news feed for details.