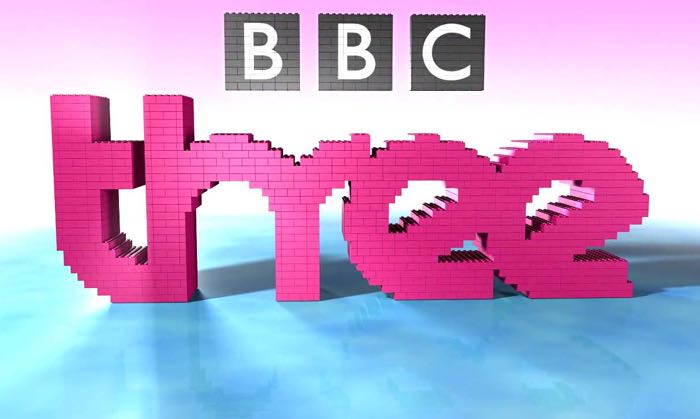 In March of last year, the BBC announced that they planned to make BBC 3 an online only channel as part of cost cutting measures at the broadcaster.

In order to do this the BBC had to gain approval from the BBC Trust to stop broadcasting BBC 3 and turn it into an online online channel.

The BBC Trust has now decided to support the decision to take the channel off the air and make it available on the internet only, this will happen next year.

We welcome the Trust’s provisional conclusion, which is the next step in delivering our vision for a new BBC Three. With a frozen licence fee and the BBC’s income cut by 26% we have had to make some very difficult choices, however our plans will allow us to innovate with new ideas and new forms of content for younger audiences. We’ll now consider the areas the Trust have asked us to address and respond in due course.

The £30 million budget for the channel will now be used for BBC 1, the broadcaster has alrteady started to move some of its popular shows from Three to BBC 1.