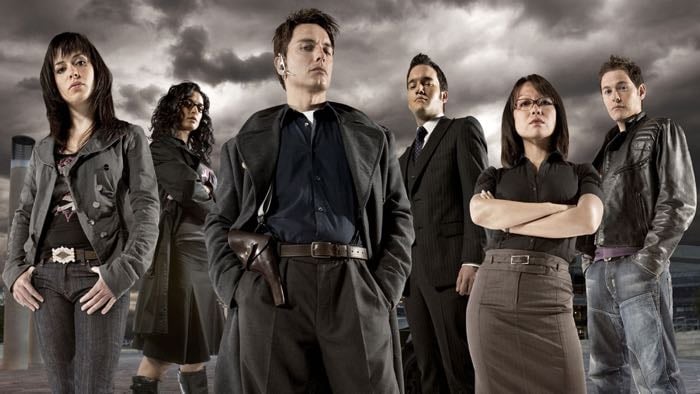 Back in June we heard that the BBC had planned to move one of their channels, BBC 3 to online only, the channel will be available through the BBC iPlayer and not over the air.

Now the BBC trust has approved plans for BBC3 to be transformed from a broadcast channel into and online only channel.

The news of the on air closure of the channel was announced by the BBC and the channel will move to online only from February 2016.

BBC 3 has been a channel which has actually launched some of the BBC’s most popular TV shows, this has included Gavin and Stacey, Torchwood and Little Britain and the channel has around 13 million viewers each week.

As part of the deal the BBC Trust has announced that the BBC must make sure that younger viewers are not left out and must offer programmes that are aimed at a younger audience. The move will save the BBC £30 million each year, this will be invested in drama for BBC One.