Current Wii U exclusives Bayonetta 2 and Wonderful 101 are extremely unlikely to ever grace other consoles because they’re being fully funded by Nintendo, according to Hideki Kamiya, co-founder of Platinum Games. Recent former Wii U exclusives Rayman Legends and Ninja Gaiden 3: Razor’s Edge are now in development for the PS3 and 360, possibly prompting Kamiya’s statements. 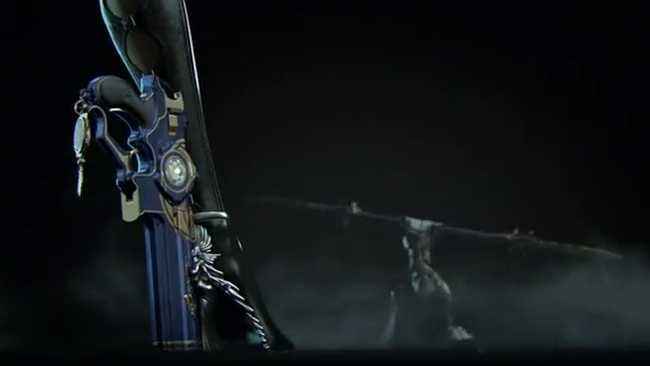 “We’re a development company… Nintendo gives us money, we make Bayonetta 2 and Wonderful 101, and they sell it,” he tweeted. “So if Nintendo says ‘We’re putting Bayonetta 2 on PS3 and 360’ it’ll come out on those platforms… So ask Nintendo about it…” The subtext being: if you want to play these, you’re buying a Wii U.