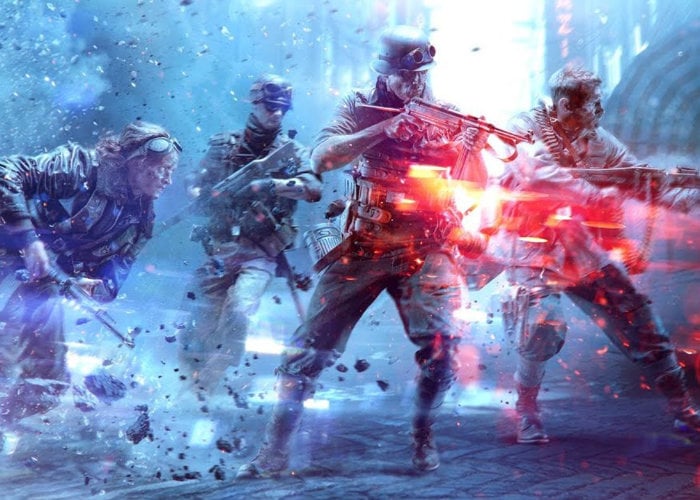 When the new Battle Royale mode arrives the game will take on established competition in the form of PlayerUnknown’s Battlegrounds, Fortnite, and a recent addition to the Battle Royale genre Apex Legends. More information was also published to read it from data miners who discovered a wealth of information on the upcoming Battle Royale game mode.

Global community manager for Dice who goes by “F8RGE” on the r/rBattlefieldV subreddit made a comment on the leaked details and the mined data.

“Normally I don’t comment on leaks for a number of reasons but breaking that habit today,” – “Whatever has leaked has leaked, there’s no stopping that, but I just want to clarify one thing. Leaks of early versions and information are just that, early. When you read or watch something there’s a risk that some of the things that you will see will be different when things release. Just wanted to flag that some information may change over time.”

As soon as more details are announced in the coming weeks on when you will be able to officially engage in the Battlefield V Firestorm Battle Royale mode we will keep you up to speed as always.