Gamers considering purchasing a new next-generation PlayStation 4 games console later this month when it finally officially launches. Might be interested in this quick Vine video which has been created demonstrating a quick look at how the PlayStation 4 Remote Play feature will function whilst playing one of the latest games available for the new console. 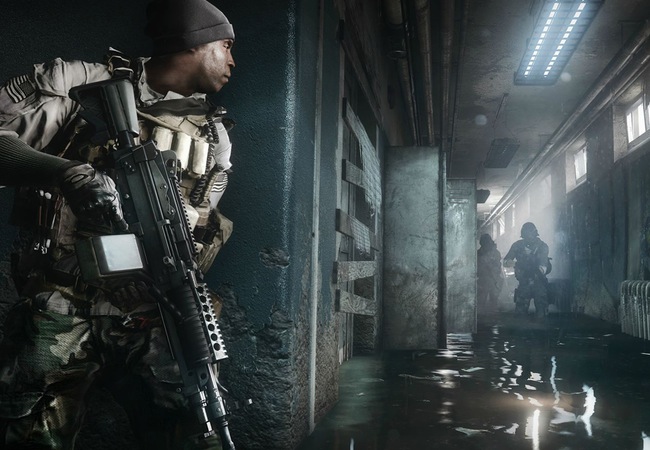