Gamers looking forward to the launch of the new Battlefield 4 game which is currently under development are sure to enjoy this new feature trailer which has been released by DICE revealing how the new Frostbite 3 games engine will enhance the next generation Battlefield 4 game.

In the video after the jump learn more about the next generation Frostbite 3 engine powering Battlefield 4, straight from the developers at DICE. 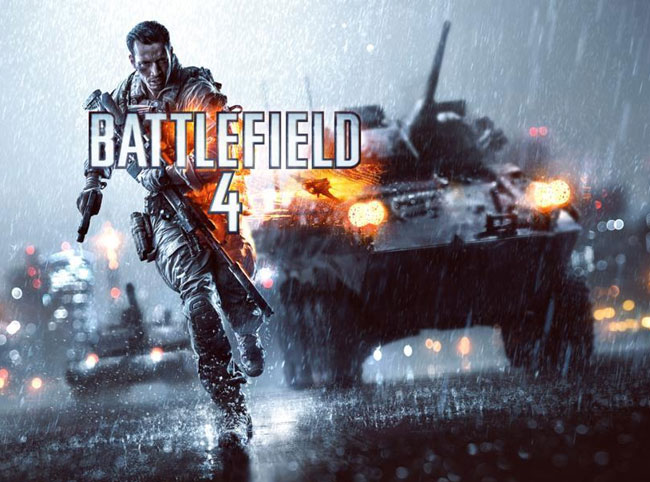 “Battlefield 4 is the genre-defining action blockbuster made from moments that blur the line between game and glory – moments found only in Battlefield. With dynamic destructible environments, epic vehicular combat, and the chaos of all-out war, Battlefield 4 gives you the freedom to do more and be more for an unrivalled entertainment experience.”

Battlefield 4 is an upcoming first-person shooter game currently being developed by EA Digital Illusions CE and will published by Electronic Arts on October 29th 2013 for PC, PS3, PS4 Xbox 360 and Xbox One.