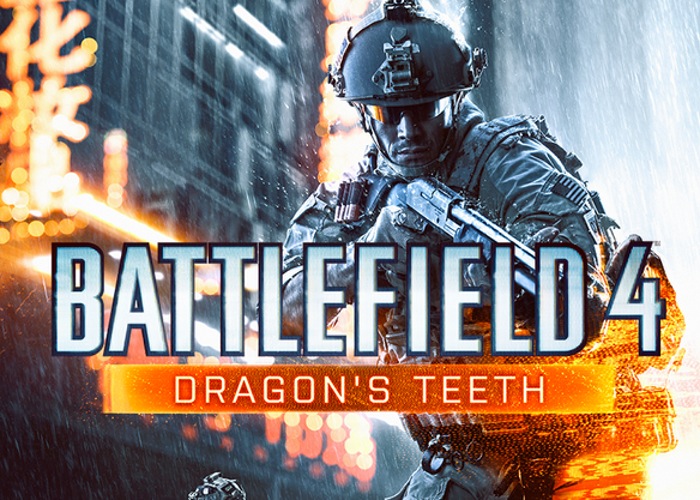 If you are a Battlefield 4 premium subscriber you should be able to get your hands on the new Battlefield 4 Dragons Teeth DLC from July 15th.

As EA has mistakenly published a tweet advertising the Battlefield 4 Dragons Teeth release date as July 15th 2014. Shortly after publication the tweet was then removed by EA and replaced with an older promotion. 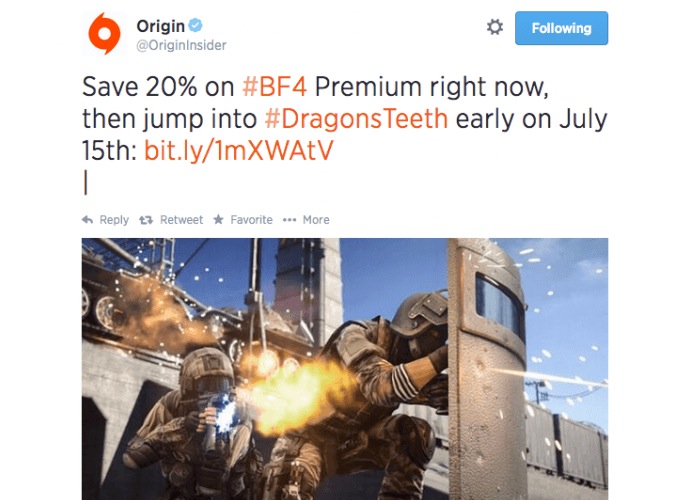 But not before the gaming site MP1st was able to take a screenshot revealing the date. That now indicates that the Dragon’s Teeth DLC’s public launch date is expected to be July 29th roughly two weeks after it is made available to Battlefield 4 premium subscribers.

There is also another new Battlefield 4 DLC in development called Final Stand DLC which unfortunately at the moment doesn’t have any trailers for specific information. However as soon as any more information is released by EA we will keep you updated as always.

Back in May DICE announced the launched their new Battlefield 4 Community Test Environment or CTE. That they have created to enable players of the Battlefield 4 first-person shooter to be able to partake in the development and testing, of both the Battlefield 4 core systems and new DLC content before it is officially released. Jump over to the official BF4 website for more information and to signup to become part of the community.