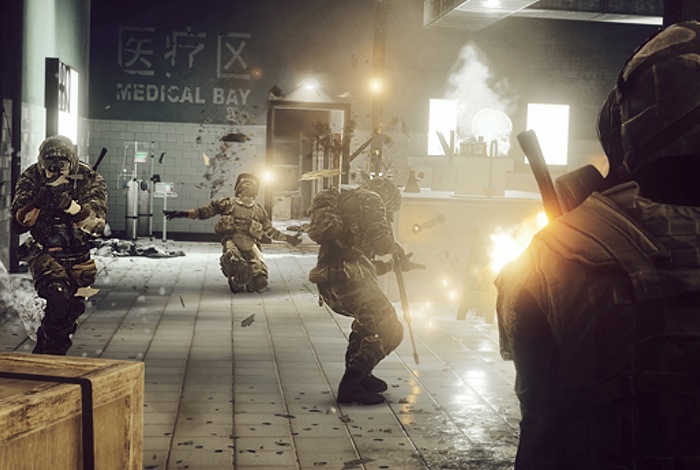 Back in May of this year DICE launched their new Battlefield 4 Community Test Environment or CTE which has been built to enable fans of the first-person shooter (FPS) video games created by DICE to be able to partake in the development and testing, of both the Battlefield 4 core systems and new DLC content before it is officially released.

The DICE Community Test Environment is open to all Battlefield 4 Premium members, and has already proved beneficial for the games developers and players.

DICE explains a little more : “Many hours have been spent by the team watching live streamed gameplay, analyzing telemetry data, and of course, interacting with the players on the forums. It’s been a tremendous help to the team and we thank all those participating.

If you’re a fan of Rush, you’ll want to jump into the CTE and try out the new changes we’re currently testing on the Siege of Shanghai, Zavod 311 and Operation Locker to start. The main focus of these changes has been to increase the balance and flow of the Rush round. Often, this means making it easier for the attackers to tackle certain MCOMs. Some general tweaks have also been made, such as:”

More information on the DICE Community Test Environment is available over on the official site here, with a brief overview included in the video below.