Gamers who have played Battlefield 4 are sure to be experienced the rubber banding issues that have affected the first-person shooter (FPS) video game since its launch.

This week DICE has announced that it will be upgrading its hardware to correct the issues that players have been experiencing which is particularly noticeable during 64 player games in the latest Naval Strike DLC. 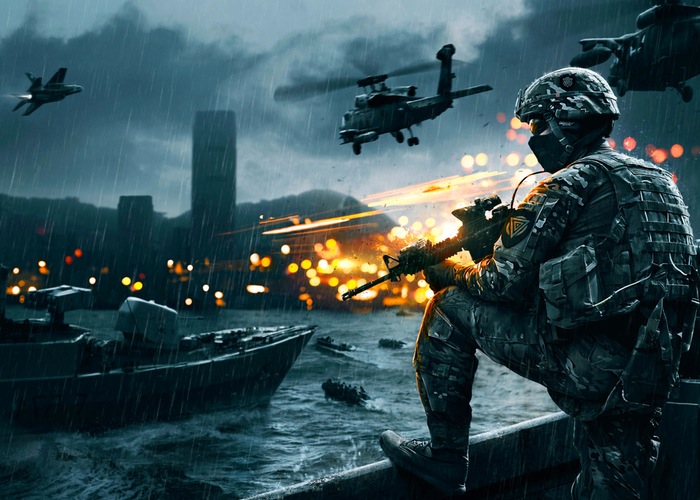 DICE boss Karl Magnus Troedsson explained that the development team has now calculated what is causing the issues and has now taken steps to correct it, explaining:

“We’ve found that the root cause of the issue was a configuration of certain hardware types dedicated to 64-player matches.

We have invested in new hardware to resolve this issue and deployed new higher-performance servers this week. In preparation, we conducted a significant amount of testing before installing the new servers to ensure they would correct the issue. We are already seeing performance improvement with 64-player matches and expect this to continue.

“While the process took longer than we would’ve liked, we wanted to be 100 per cent sure it was done right and that the long-term solution was properly in place.”

Full details of the new hardware upgrade and corrections are available from the Battlelog blog website.