Following on from the teaser video that was released back in early November last year by ApertureVFX, inspired by the new Battlefield 3 game developed by EA Digital Illusions CE and published by Electronic Arts.

The team over at ApertureVFX, have put their skills together and created a live action short film for Battlefield 3. The fan made movie shows us a glimpse of what a live action version of the game may look like in they future, for single players. Watch their work after the jump. 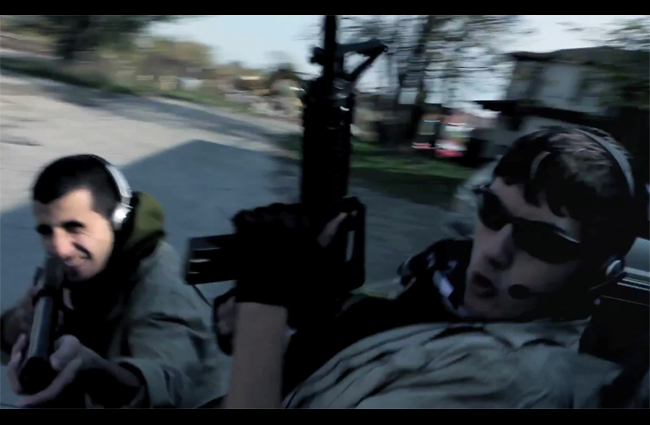 The ApertureVFX explain: “This is something we’ve been excited to do for a long time, and now it’s finally complete! The idea for the film was to convey the intense action that can only be found in Battlefield 3’s insane multiplayer. However, we also wanted to make it a little more “film-like”, so we choose to go the Single Player route. All in all, we’re very happy with the final product and look forward to your feedback!”