Battlefield 3 gamers looking forward to the arrival of the new Battlefield 3: Close Quarters DLC in June, will enjoy the new video released by EA showing a glimpse of the close quarter action you can look forward to in the new DLC and its maps.

The teaser trailer after the break includes gameplay from the new game mode Conquest Domination, that provides a mix of the tactical classic Conquest mode and the instant action, on smaller tighter map layouts. 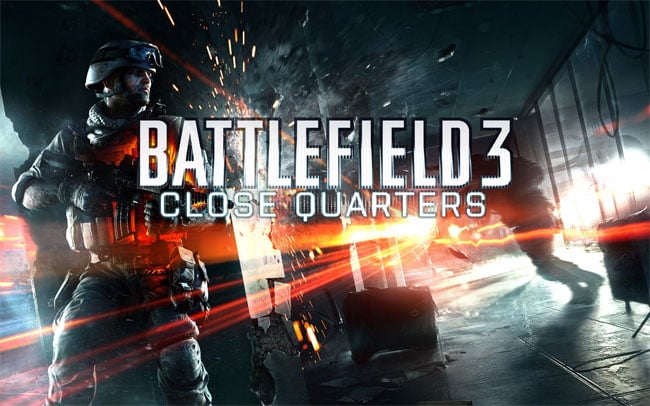 Battlefield 3: Close Quarters will include 4 new maps which EA says have been specifically created to provide a “highly competitive environment”, together with 10 new weapons to enjoy.

“Battlefield 3: Close Quarters is a massive themed expansion pack featuring frantic and relentless infantry combat on four highly competitive indoor maps. Like all themed expansion packs for Battlefield 3, it also contains new weapons that you can bring back to the base game, new Assignments, and new dog tags. Look for Close Quarters in June 2012”

You can also heck out the Battlefield 3 Close Quarters: Ziba Tower trailer here.