Earlier this month EA & DICE announced that their new Close Quarters DLC would be arriving in June 2012. Now they have followed up that announcement by releasing a new trailer for the new DLC. Providing you with a glimpse of what you can expect once its officially launched.

Battlefield 3: Close Quarters DLC will include four new maps together with 10 new weapons for close quarters combat, but no vehicles. Watch the new trailer after the jump. 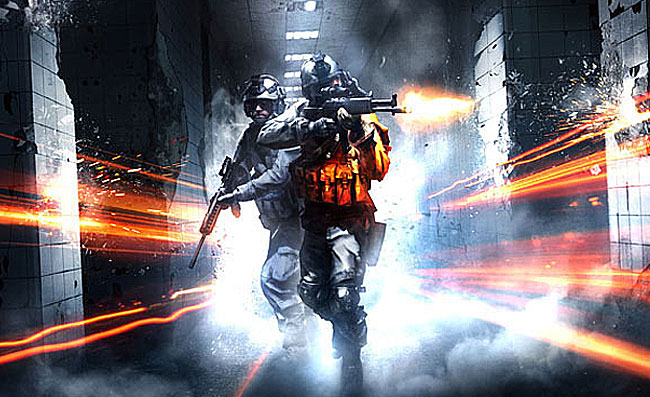 As well as announcing their new Close Quarters DLC, EA & DICE also unveiled that another two DLC packs would be released later in the year, to compliment their great Battlefield 3 game.

The next DLC after “Close Quarters” will be “Armored Kill,” which will bring with it a few new vehicles and will be focused on larger maps and weapons. After that will arrive “End Game” but apart from its name EA is currently keeping its details under wraps at the present time. But as soon as we learn anything new we will keep you updated.

Source: Attack of The FanBoy