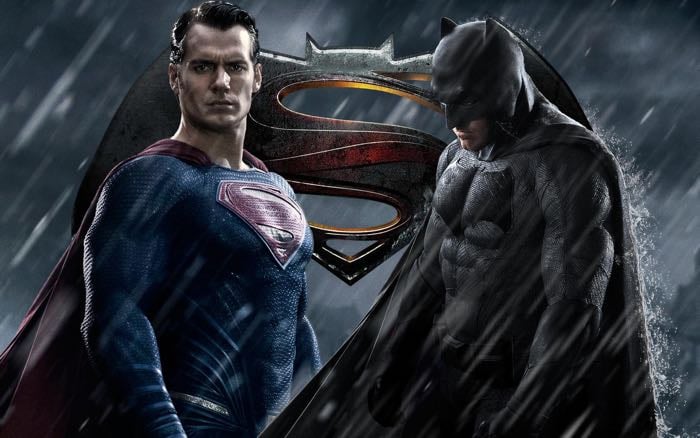 Last week the new Batman vs Superman Dawn of Justice trailer was leaked, although the trailer was poor quality and now the official trailer has now been released.

You can see the first teaser trailer for the Batman vs Superman movie below, the movie is scheduled to launch in the US on the 25th of March 2016.

As yet there are no many details available about the movie, as soon as we get some more information, we will let you guys know.