If you like to listen to music in privacy, but don’t like wearing headphones, the Cynaps baseball hat might be appealing to you. This device looks like a normal hat but it has a bone conducting headset inside that allows you to hear music and audio from phone calls without headphones or wires. It connects to your smartphone or other device via Bluetooth. 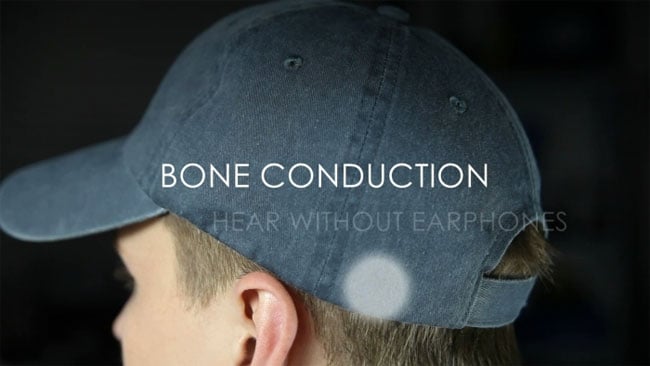 Not only does the hat have a bone conducting speaker inside, it also has a microphone hidden under the bill. That means you can have phone calls without having to pick up your phone or wear a headset of any sort.

There are also controls hidden under the bill to allow you to answer and end calls as well as control tracks on your playlist. The Cynaps hat is on Indiegogo right now seeking $20,000 in funding. The project has 30 days to go but has only raised $370 so far. A pledge of $60 will get you the hardware preinstalled in a hat ship to your door.