Barnes & Noble has announced a new version if its Nookebook reader, the WiFi Nook, and the good news is that this new model only costs $149.99. Barnes & Noble have also dropped the price of the Nook 3G from $259 to $199. 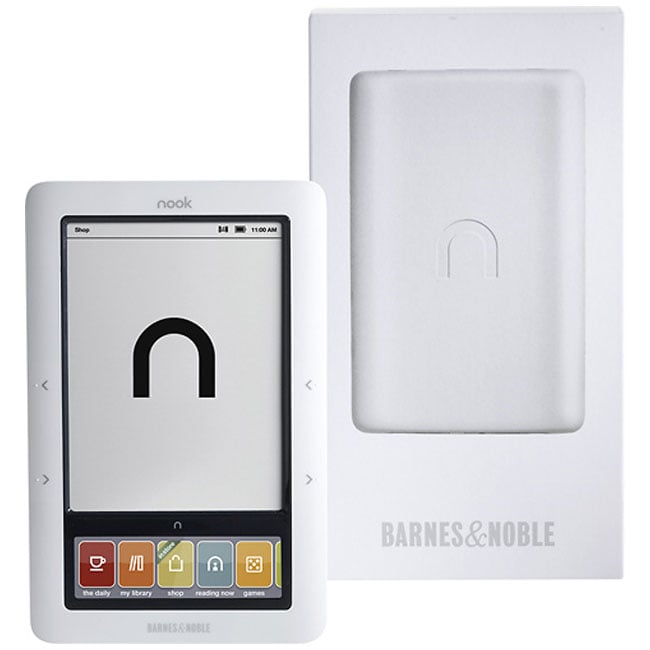 They will also be offering a new version of the Nook software, version 1.4 and will offer Nook customer free access to AT&T WiFi hotspots around the US.

The Barnes & Noble Nook measures 7.7inches by 4.9 inches by 0.5 inches and it weighs in at 11.2oz, it comes with 2GB of built in storage and a microSD card slot.