Bang & Olufsen have added a new addition to their range of products this week, with the launch of the Bang & Olufsen Playmaker wireless audio bridge, which was unveiled earlier this year.

The Playmaker wireless audio bridge has been created to support both Airplay and DLNA, and will allow you to stream from tablet, smartphones, media servers, PCs and Mac systems. 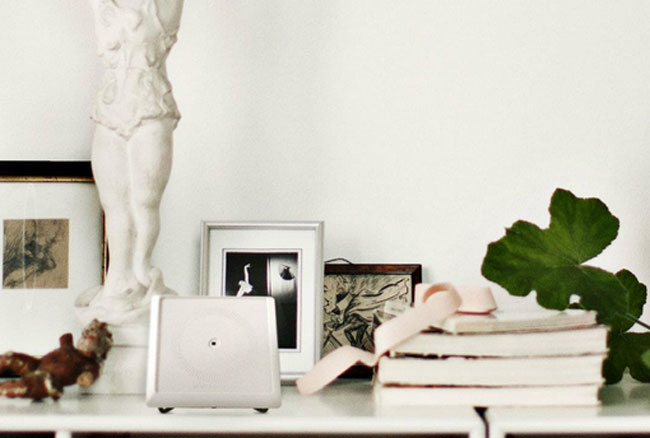 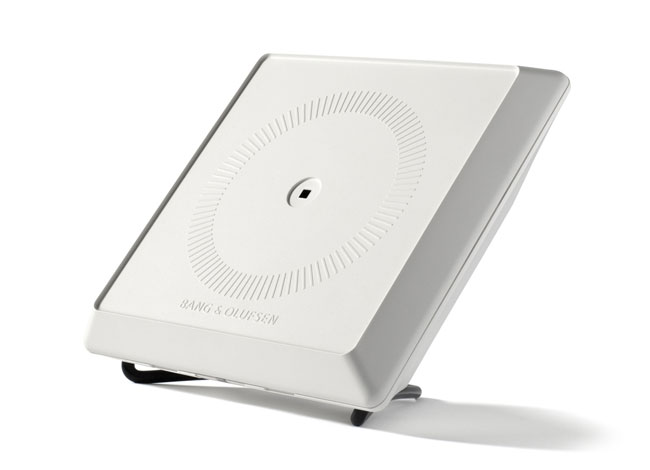 “We believe Playmaker will resonate with our customers as it offers a one-step wireless solution for enjoying digital music from any smart phone to the powerful B&O loudspeaker portfolio,”

Bang & Olufsen has also created an iOS application to accompany their Playmaker wireless audio bridge to setup a breeze, and is now available to download for free from the iTunes App Store.

The Bang & Olufsen Playmaker wireless audio bridge is now available to purchase for $425.