Baldur’s Gate fans looking forward to the official launch of the new Enhanced Edition will be pleased to know that creative director Trent Oster, from the development team working on Baldur’s Gate Enhanced Edition. Has this week Tweeted to confirm that the new game will have co-op multiplayer and will play across different platforms. 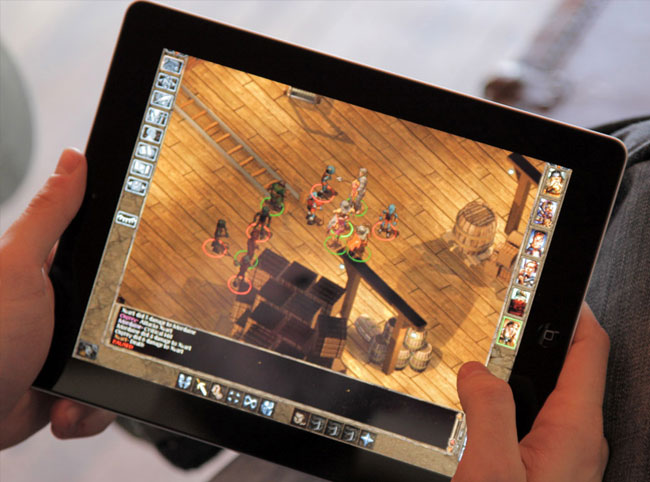 Enabling gamers on Apple’s iPad to be able to play with gamers running Baldur’s Gate Enhanced Edition on either Android devices or Windows or Mac computers. Baldur’s Gate Enhanced Edition will be launching on September 18th for Windows based computers, with the iOS and Mac versions of the game following shortly after and hopefully within the same month.

The Android tablets version release date has yet to be announced, but as always we will keep you updated whenever any new announcements are released.