Developer Overhaul Games has apparently made it its personal mission to make up ten years of absence to Baldur’s Gate fans. If bringing the venerable series back to life on PC with updated visuals and content was not enough, an iPad version of the game has also been announced, new character and content in tow. Hamsters and rangers everywhere, rejoice! 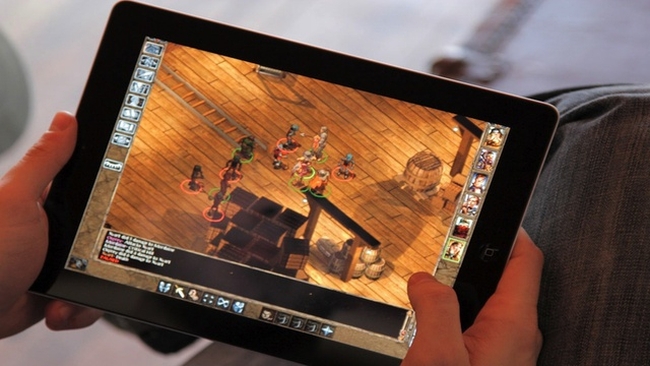 “Running on an upgraded and improved version of the Infinity Engine, Baldur’s Gate: Enhanced Edition™ will include the entire Baldur’s Gate adventure, the Tales of the Sword Coast expansion pack, and never before seen content including a new adventure and new party member,” according to Beamdog. Looks like I’m getting an iPad.