Makers of the hugely popular Angry Birds game which is now available on almost every technology platform known to human kind, has this week released a new teaser trailer for its next games project called Bad Piggies.

As you have already probably guessed the new Bad Piggies game looks as though its going to put the green pigs of Angry Birds in the driving seat this time around, to help dish out a little revenge on those annoying Angry Birds. 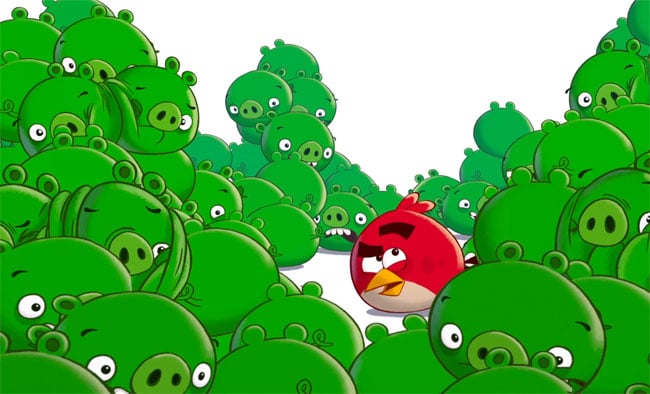 Watch the teaser video after the jump to learn more a little more about the Bad Piggies project. Unfortunately no information on a release date has been announced as yet. But a Bad Piggies Facebook page has been setup ready for announcements. 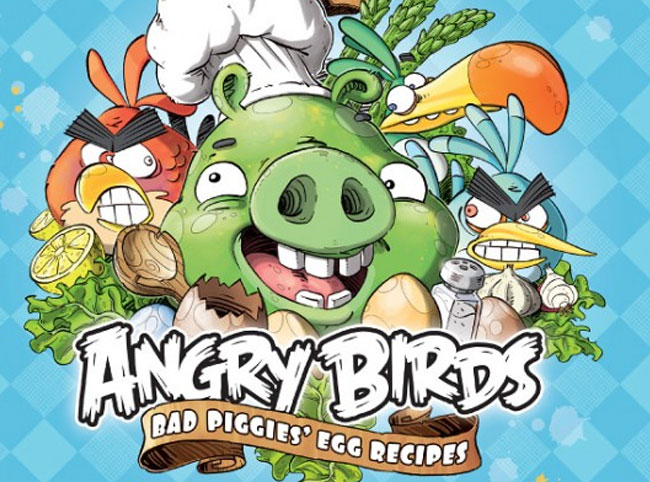