Can’t get any cheesier than this: genetically modified dengue mosquitoes are being deployed to kill other mosquitoes. Woah! The worst that can probably happen is they grow 100 times their size and start going after on humans. This is real Michael Crichton territory that deserves a big screen adaptation. Let’s have the science part over with first so that the speculation can take over afterwards. 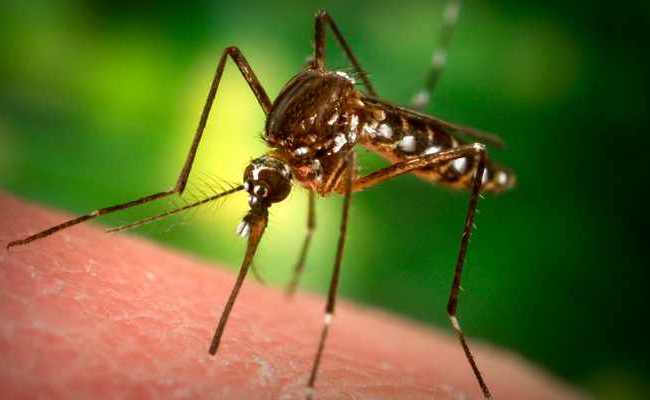 Apparently a lab grown species of mosquitoes have been released in Florida whose single deadliest trait is to pass on a death spell on their offspring. This means that their kids never reach adulthood because of a genetically introduced disease their parents gave them.

This far out science fiction method is perpetrated by Oxitec, a British biotech outfit that’s received enough funding to pursue such radical projects. For the sake of clarity, let’s have a chunk of text from the source material to best explain Oxitec’s mosquito fixation:

Oxitec says its approach is an extension of a technique used successfully for decades to suppress or even eradicate pests, which involves the release of millions of sterile insects that mate with wild ones, producing no offspring.

But the technique has not been successfully used for mosquitoes, in part because the radiation usually used to sterilize the insects also injures them, making it difficult for them to compete for mates against wild counterparts.

For the whole scoop, head over to the link below.