A new video has been released showing a preview of what you can expect to see, with regards in-game soft-body physics in the future, using the CryEngine3 and Beam physics engine.

The two technologies combine to create some awesome effects handling realistic, dynamic real-time soft-body physics with ease. With the hope of providing games with more realistic damage and collision effects in games of the future. 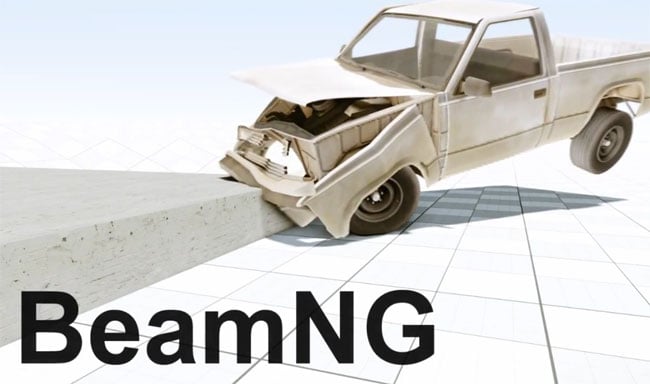 In the video below you can see how the technologies take a vehicle is treated as the sum of its parts and not just as a sold lump.

“The amazing soft-body physics you know from Rigs of Rods, now even better in CryEngine3. Anything can be built in the Beam physics system – cars, trucks, planes, boats, trains, cranes, tanks, helicopters, and even destructible map objects and crash test dummies. It’s all real physics. Anything is possible,” Beam says of the video.

This is still an early work in progress – don’t mind the shading and collision issues, we’re working on it.”