Fans of James Cameron’s Avatar movie will be pleased to learn that James Cameron announced today that the films have grown in number from two to three. 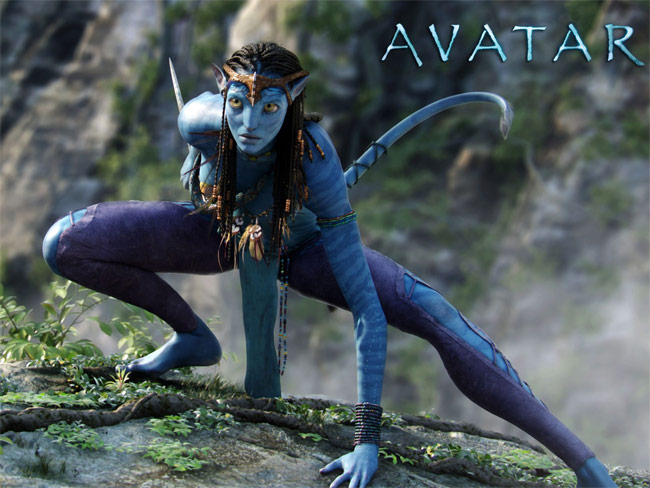 James Cameron has hired screenwriters Rick Jaffa & Amanda Silver (Rise of the Planets of the Apes) and Shane Salerno (Savages, Salinger) and Josh Friedman (War of the Worlds) to collaborate with him on the screenplays for the three films. Cameron explained:

“Building upon the world we created with AVATAR has been a rare and incredibly rewarding experience. In writing the new films, I’ve come to realize that AVATAR’s world, story and characters have become even richer than I anticipated, and it became apparent that two films would not be enough to capture everything I wanted to put on screen. And to help me continue to expand this universe, I’m pleased to bring aboard Amanda, Rick, Shane and Josh — all writers I’ve long admired -­ to join me in completing the films screenplays.”

The Avatar movie is the highest grossing film of all time, and is also the top-selling Blu-ray disc of all time.