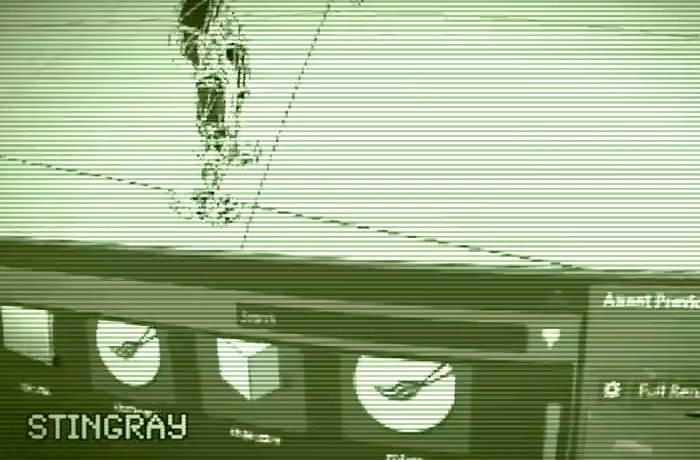 Autodesk has created a new games engine called Stingray that the company has launched for smaller game studios to use. Autodesk Stingray will be available from $30 per month for each license; later this summer it will also be included at no extra charge as a part of a Maya LT subscription (also starting at $30 a month per license).

The new Autodesk Stingray Game Engine was announced at this month’s Game Developers Conference 2015 European event and will be available for game developers worldwide to use from August 19th onwards.

We never know what kind of games we’re going to create, and the engine is good for that. It really allows us to just make anything. We can make an FPS or an RTS, or a top-down shooter, or a role-playing game, or whatever. It’s not tied to a specific genre,

For more information on the new Autodesk Stingray games engine jump over to the official website for details via the link below.