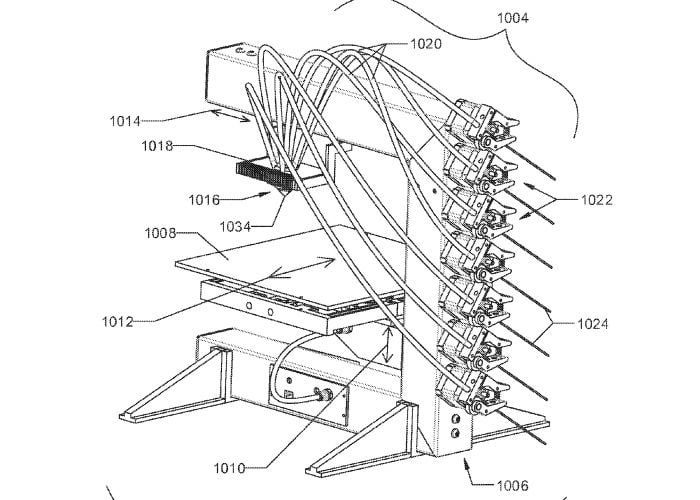 It has been discovered, revealing that Autodesk has filed a patent for a multi-colour and multi-material filament 3D printer.

The new Autodesk patent has reached its mandatory publication date and appears to be Autodesk’s vision of a filament based 3D printer.

Earlier this year Autodesk open sourced the designs for its new Ember 3D printer which takes the form of an SLA 3D printer that does not use filament but a resin pool, out of which the 3D printed object is formed using a laser to fuse the plastic in place.

As you can see from the pictures from within the Autodesk patent the system will be able to print objects in a variety of different materials mixing them using a single nozzle. The patent desscribes the design of the nozzle openings, which are 0.75 square millimetres. That indicates a 0.75 square mm is the largest possible nozzle, but the smallest was unfortunately not specified. The patent reads : 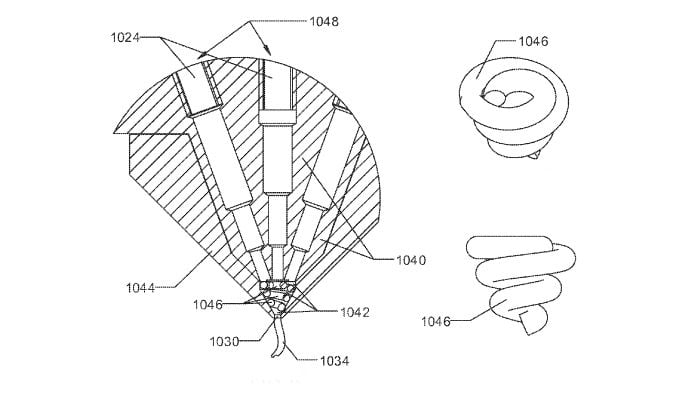 For more information on the new Autodesk patent jump over to the official Google patent website for details.