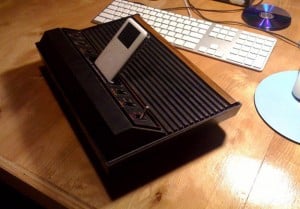 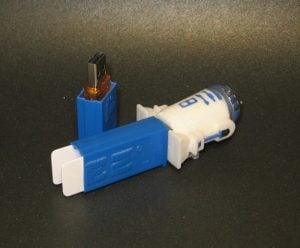 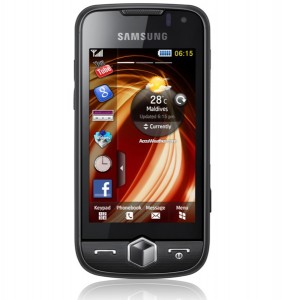 Samsung has officially announced the much anticipated Jet smartphone. The Samsung Jet features a 3.1 inch AMOLED touchscreen display, a 3D interface that is controlled via the 3D cube at the bottom of the screen, plus an 800MHz processor. … END_OF_DOCUMENT_TOKEN_TO_BE_REPLACED 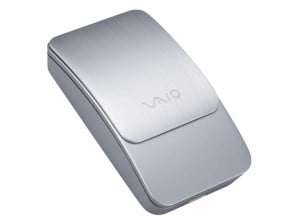 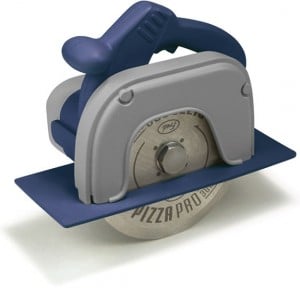 This has to be the ultimate accessory for Pizza lovers, the Pizza Boss, it certainly looks a lot more fun than a standard pizza cutter. The Pizza Boss is shaped like a circular saw, and it slices pizza just like a real circular saw would, although it doesn't run of batteries or electricity which … END_OF_DOCUMENT_TOKEN_TO_BE_REPLACED 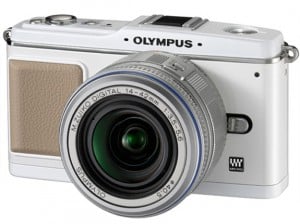 Some of our readers will have seen the fun homemade iPhone accessories that we have made before, like the Pencil iPhone Stand and the Cardboard iPhone Dock, the latest one is a Dock for your iPhone or iPod made from some recycled CDs, the Recycled CD iPhone Dock. I wanted to make a dock for the … END_OF_DOCUMENT_TOKEN_TO_BE_REPLACED 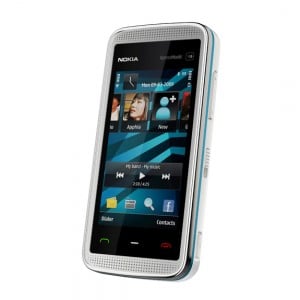 Details have been released of the new Nokia 5530 XpressMusic mobile phone, which features a touchscreen display, a 3.2 megapixel camera with an LED Flash, Bluetooth, WiFi and a micro SD card slot. … END_OF_DOCUMENT_TOKEN_TO_BE_REPLACED 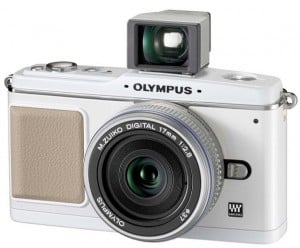 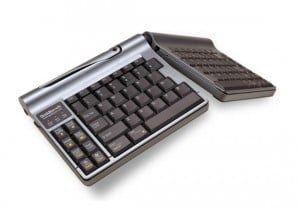 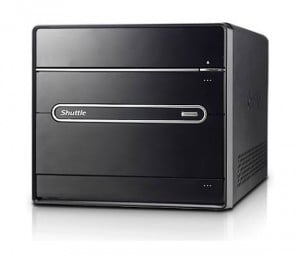 Shuttle has added another small form factor PC to its range, with the launch of the Shuttle H75800. The Shuttle H75800 comes with an Intel Core i7 processor, 6GB of RAM, a GeForce GTX 285 graphics card with support for SLI or CrossFireX. … END_OF_DOCUMENT_TOKEN_TO_BE_REPLACED 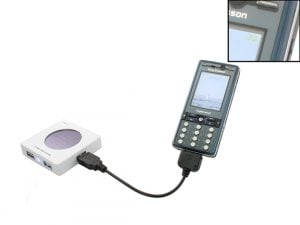