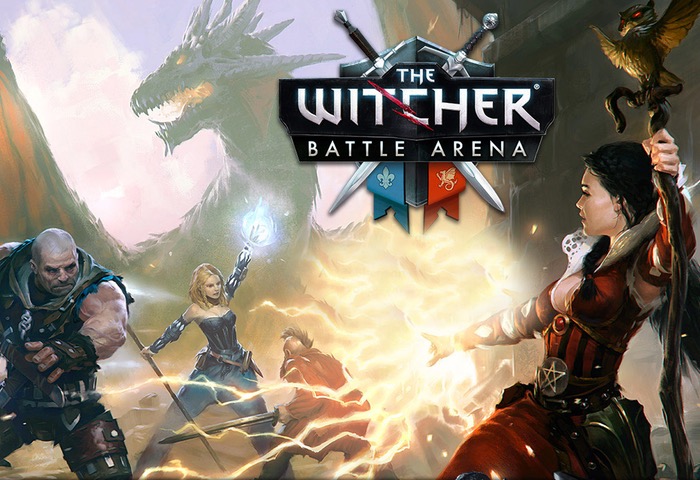 Witcher fans patiently waiting for the launch of the new Witcher Battle Arena mobile game to launch and also The Witcher 3 Wild Hunt game that is set to launch later this year on May 19th for the PlayStation 4 and Xbox One consoles as well as PC.

Will be pleased to learn that the games developers CD Projekt Red has this week announced the launched of the new Witcher Battle Arena for later this week on January 22nd 2015 for iOS and Android.

“Fight alone or together with your friends, clash with opponents from all over the world and earn experience and valuable resources. Develop strategies and tactics to best suit your playing style and deploy them on the battlefield to show everyone who’s boss!

Everything in the game is unlockable for free, just by playing the game. Our system is honest, well balanced and doesn’t keep you playing for ages to unlock something. If you want to get something unlocked faster, you can purchase it for a reasonable price. It’s that simple.”

For more information on the new Witcher Battle Arena mobile game that will be available to play on iOS and Android devices laters this week and Windows Phone sometime in the future jump over to the official CD Projekt Red Witcher Battle Arena website for details via the link below.