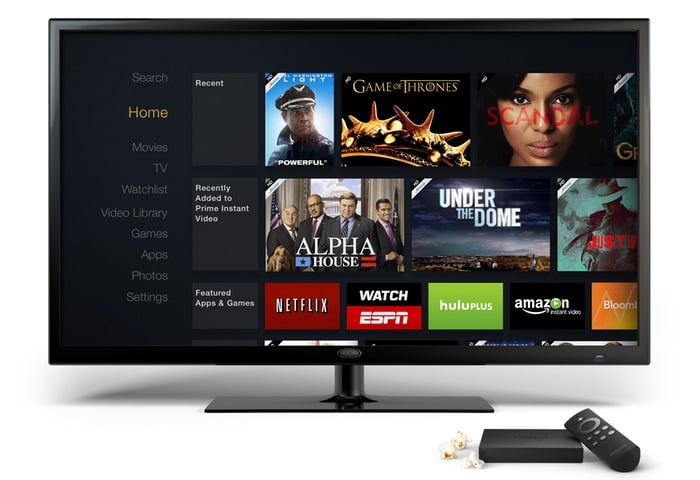 Amazon has announced plans to produce up to 12 new Amazon Original Movies per year that it will show both in theatres and via its Amazon Prime Instant video subscription service.

Production of the new original content is to begin later this year with the aim of creating prestige movies for Amazon customers, that will be launched in theatres and then made available to view on Prime Instant 30 to 60 days after the theatre release.

“We look forward to expanding our production efforts into feature films. Our goal is to create close to twelve movies a year with production starting later this year,”-“Not only will we bring Prime Instant Video customers exciting, unique, and exclusive films soon after a movie’s theatrical run, but we hope this program will also benefit filmmakers, who too often struggle to mount fresh and daring stories that deserve an audience.”

For more information on the new Amazon Original Movies jump over to the Amazon press release via the Business Wire website for details via the link below.