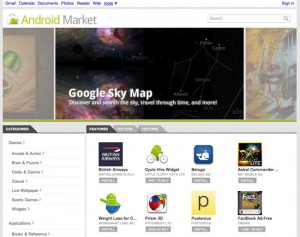 Google only announced its new Android Web Store last week but already security firm Sophos is urging Google to remove the automatic over-the-air installation of apps feature. Saying that it makes the silent addition of malware and spyware to Android users' devices far too easy. With hackers who discover your Gmail password potentially being able to purchase apps for your … END_OF_DOCUMENT_TOKEN_TO_BE_REPLACED 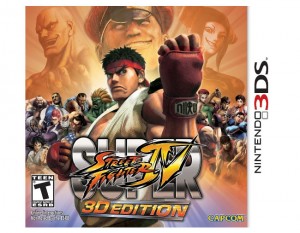 The new 3D Super Street Fighter IV is going to be one of the key titles for Nintendo during the launch of its new Nintendo 3DS and will need to take full advantage of all the new 3DS features to win gamers over. The new game will offer 35 playable playable characters to choose from, with bonus stages and superb cinematic style ultra combo moves. Its also equipped with the … END_OF_DOCUMENT_TOKEN_TO_BE_REPLACED 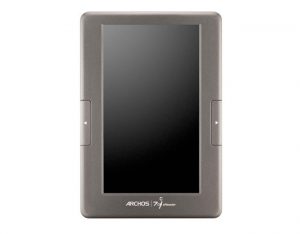 After becoming available for pre-order in Europe during December the new Archos 70c is now available to order in the United States. The Android based e-reader is the first Archos device to specialise in e-books and comes with official Adobe DRM support for downloading e-books from a variety of sources. … END_OF_DOCUMENT_TOKEN_TO_BE_REPLACED 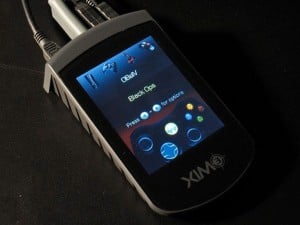 If you have been waiting for the arrival of the new XIM3 controller which allows you to hook-up a keyboard and mouse to your Xbox 360. You will be pleased to know that the wait is now over and they are available to purchase from the manufactures website. However due to the demand of the XIM3 you might already have missed the first wave of production devices, if you haven't … END_OF_DOCUMENT_TOKEN_TO_BE_REPLACED 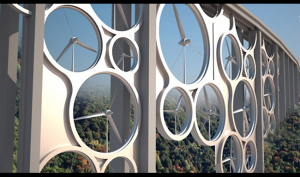 The Solar Wind Bridge is a concept from Italian designers Francesco Colarossi, Giovanna Saracino and Luisa Saracino and seems like one of those ideas, that makes you think, why isn't this already in use. The concept uses the span in between the bridge uprights to accomodate wind turbines together with solar cells embedded in to the bridges road surface. The design has been … END_OF_DOCUMENT_TOKEN_TO_BE_REPLACED 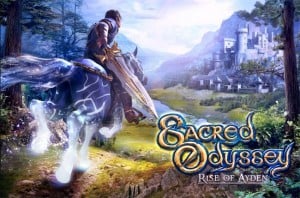 Gamelofts new RPG game Sacred Odyssey: Rise of Ayden for the iPhone and shortly to be released for the iPad has been launched not at a $6.99 price as first thought but as a Freemium title. Being Freemium Gameloft allows you to download the game and play for free to see it you like playing before having to purchase the game within the app to progress any further. … END_OF_DOCUMENT_TOKEN_TO_BE_REPLACED 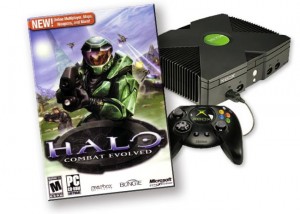 It has been reveled that the rumoured remake of Halo: Combat Evolved is currently under development and making an appearance mid November ready for this years holiday season. The new remake will also not just be a quick resolution change to high definition but a full remake from the ground up including new artwork and new controls to reflect the more modern setups now … END_OF_DOCUMENT_TOKEN_TO_BE_REPLACED 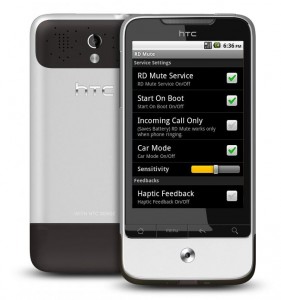 If you are looking for a quick way to mute your Android smartphone, a new Android App called RD Mute mutes your smartphone when its placed facedown on a surface together with other handy features to notify callers you are driving. The RD Mute application is free to download and offers a useful car mode feature that can either be started by flipping the phone on its face or … END_OF_DOCUMENT_TOKEN_TO_BE_REPLACED 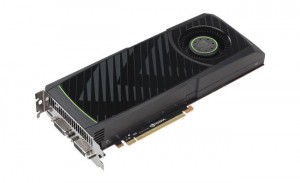 A Russian hacker known as Netkas has announced that he’s cracked Nvidia’s Fermi ROM, the firmware which is used to control Nvidia's most powerful graphics cards and currently restricts them to Windows only machines. Netkas well know for hi  Hackintosh EFI Bootloader exploits has published a post on his blog titled “On the mac’s fermi ROM,” and the hardMac website who follow … END_OF_DOCUMENT_TOKEN_TO_BE_REPLACED 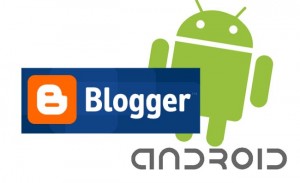 Google has today launched its official Blogger App on to the Android Market allowing you to now easily publish posts with pictures, labels and location information directly to your Blogger blog from your Android device. (requires Android 2.1 and up) The new Android Blooger App also makes it easier to look after a number of website with support for multiple sites allowing … END_OF_DOCUMENT_TOKEN_TO_BE_REPLACED

Hotmail will soon be adding a features allowing account holders to create up to 5 extra email addresses attached to their account. Each new address will forward email directly to your master account but the extra addresses can then be used to signup to fourms or website when you might not want to disclose your main identity. Other mail services already offer a similar … END_OF_DOCUMENT_TOKEN_TO_BE_REPLACED 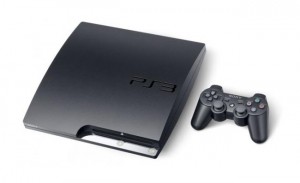 Earlier this week we reported on the alleged discovery of a rootkit within the latest PS3 firmware update 3.56 that could give Sony the ability to execute code on the PS3 as soon as a user goes online. However its been discovered that Sony wrote the ability for it to do remote updates into its terms & conditions as far back as 2006. So if you have bought a PS3 and agreed … END_OF_DOCUMENT_TOKEN_TO_BE_REPLACED